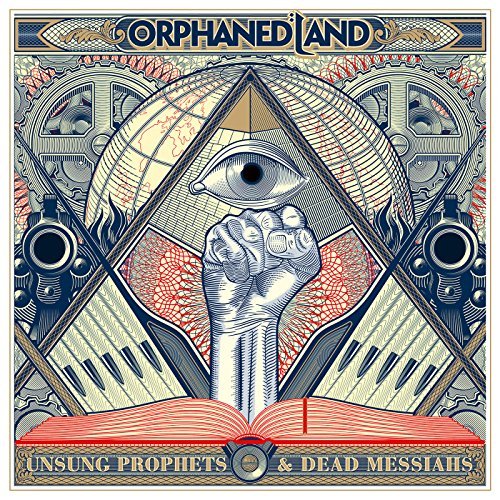 ORPHANED LAND vocalist Kobi Farhi explains: "'Chains Fall To Gravity' is a very important song on our new album and its concept. It is the point where the hero is being unchained and starts his way out of the cave, and for the first time he has to leave anything he thought to be the truth.

"I remember telling Steve Hackett about this song and the concept and he was definitely put all these emotions into the guitar solo he performed here, which is in my opinion, one of the best guitar solos ever on an ORPHANED LAND song. We are just too lucky and honored to have a rock legend playing with us in this one!"

Hackett comments: "I was thrilled to have Kobi Farhi sing on one of my album tracks. His voice sounds beautiful and mystical on the track. It was equally a pleasure to do a guitar solo for this exciting track on ORPHANED LAND's album, which has a great vibe!" - MORE 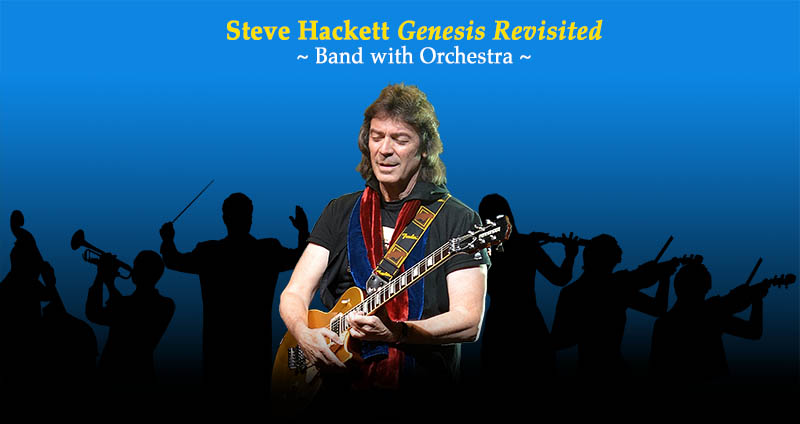 "I always hoped that the Genesis music would one day involve an orchestra and I'm proud to say I'll now be able to make that dream a reality on my next British tour, involving my own extraordinary rock band alongside a full-sized orchestra." Steve Hackett (from hackettsongs.com) 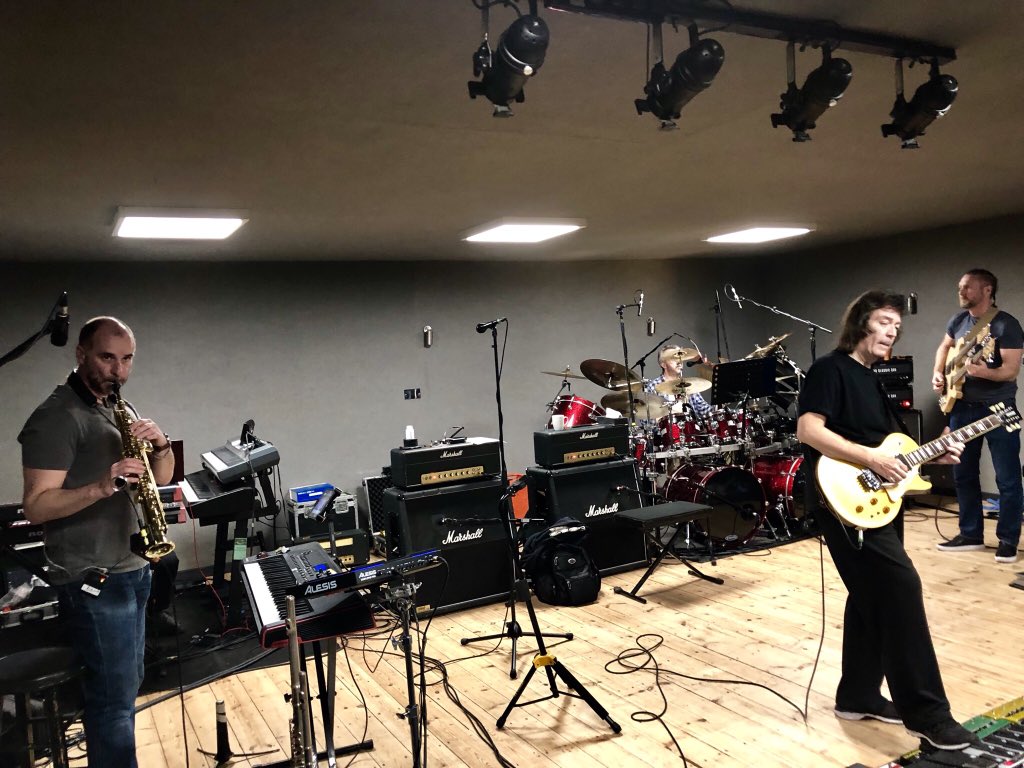 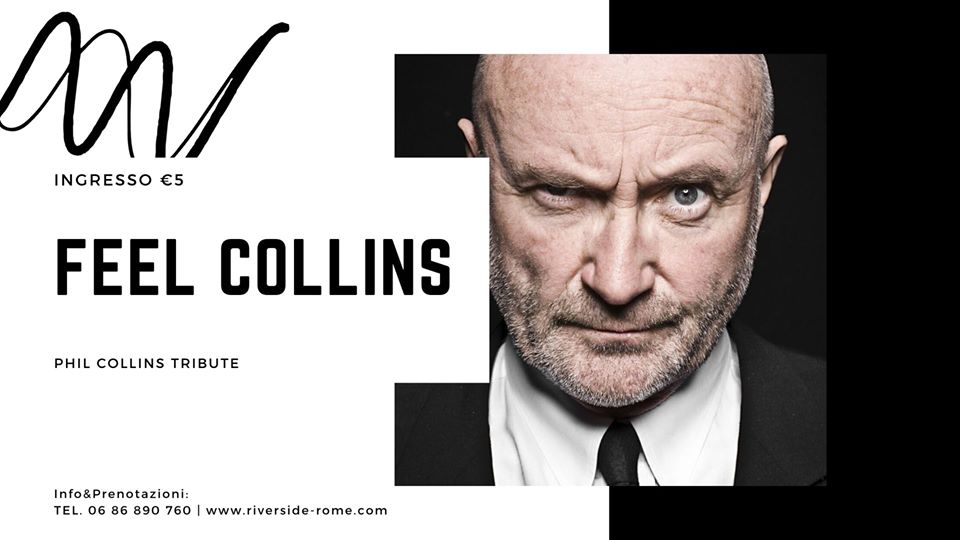 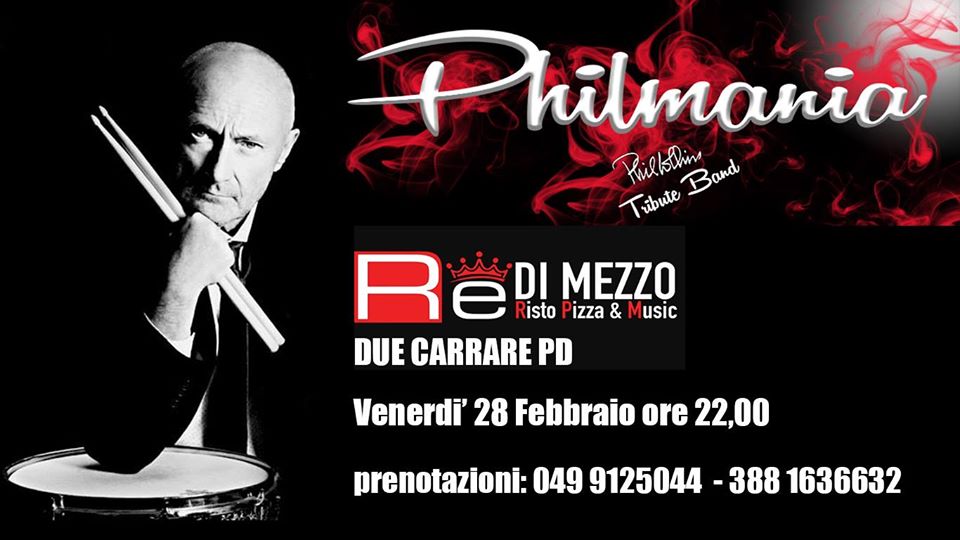 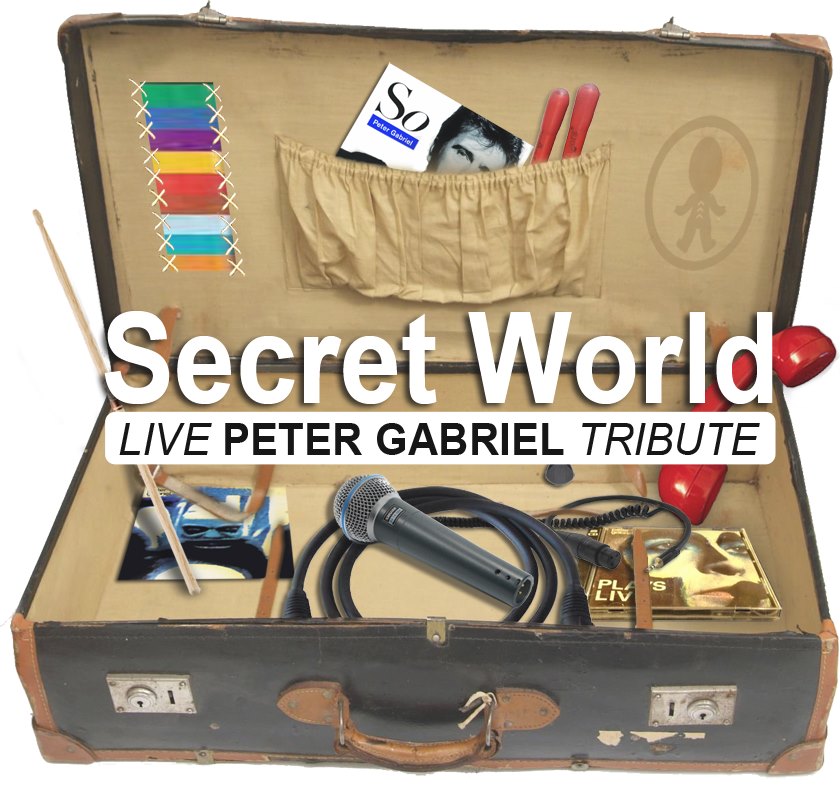 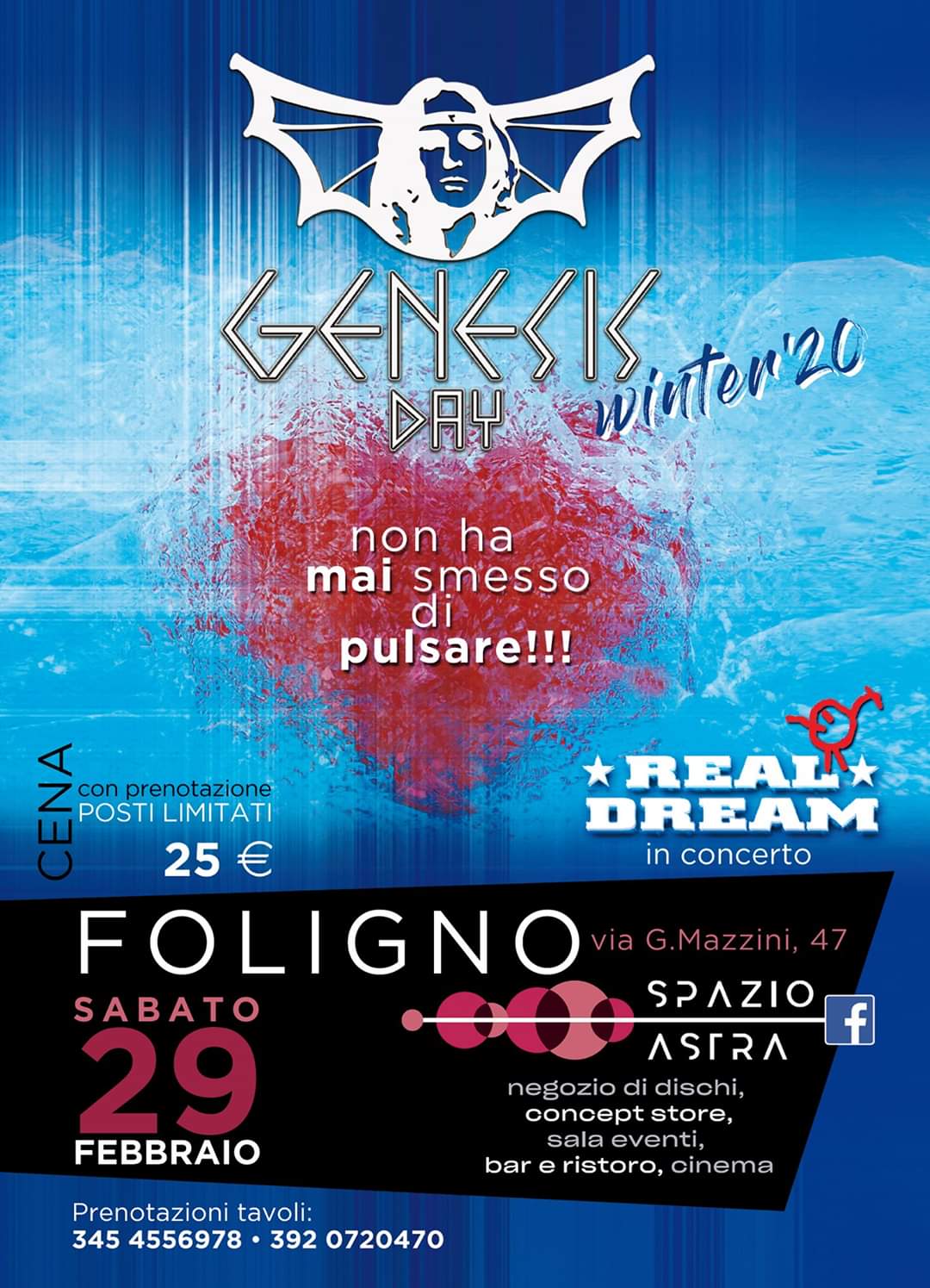 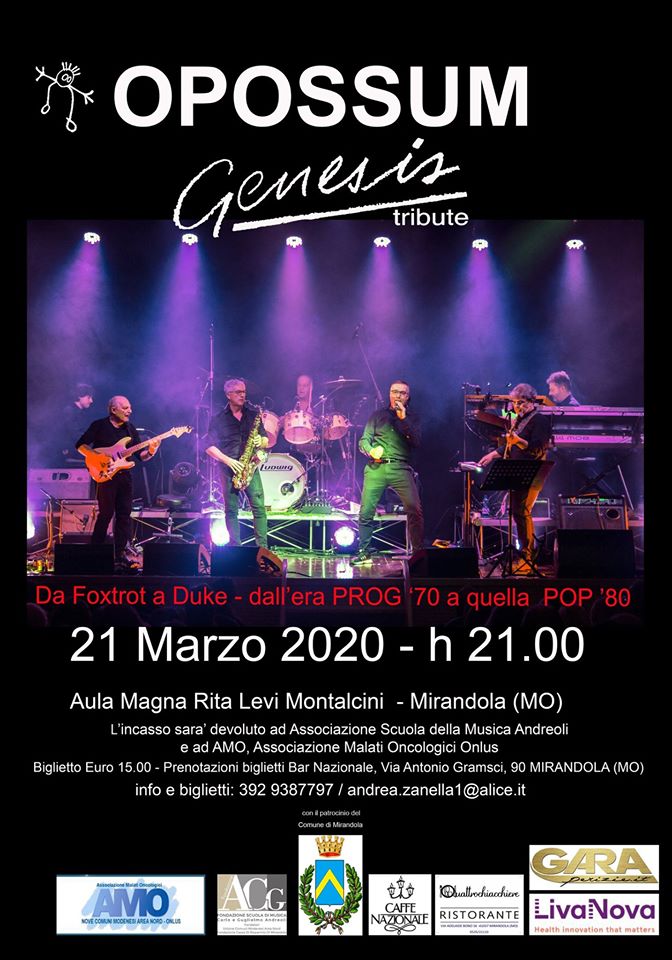 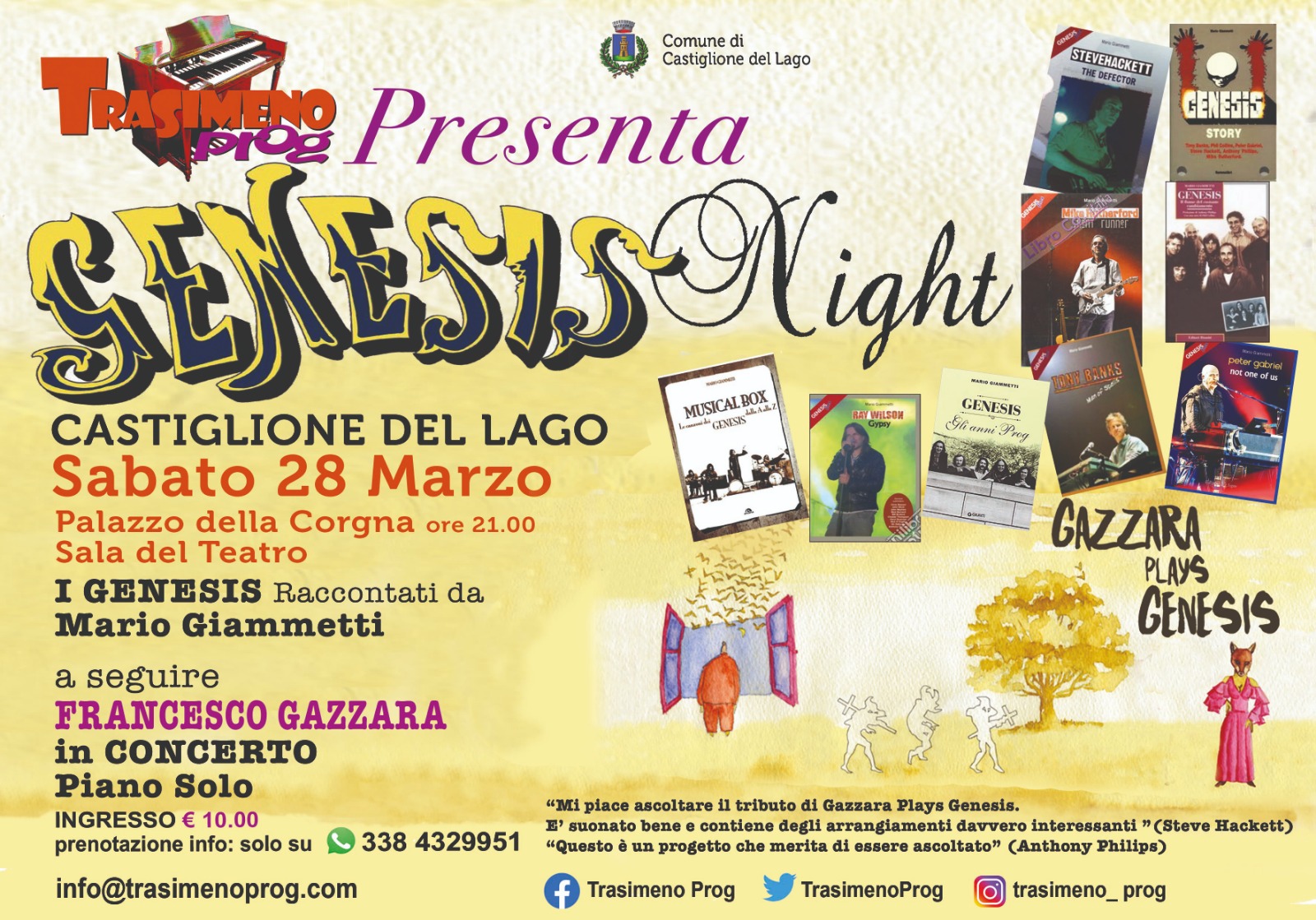 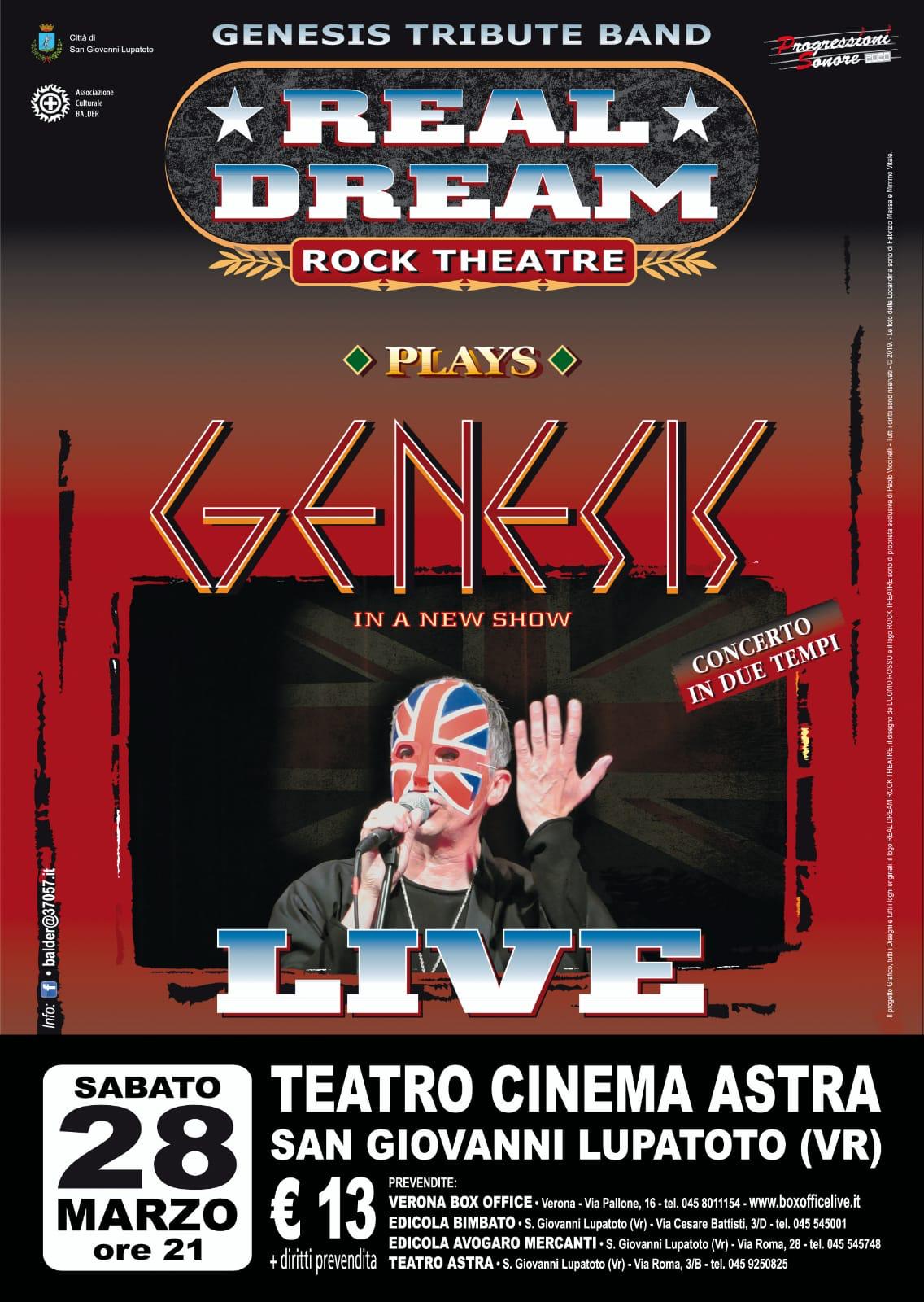