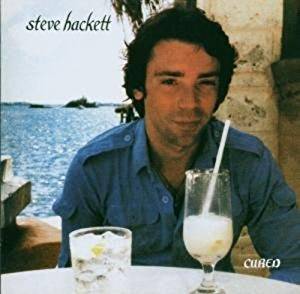 On February 12 he turns years Steve Hackett. We relive some multimedia stages of his career.

Il first disc: in 1970 he released an album entitled The Road as a member of Quiet World, a group in which his brother, John Hackett, also plays on the flute. Here is the audio:

The turning point: looking for a new band, Hackett publishes an announcement in Melody Maker magazine: 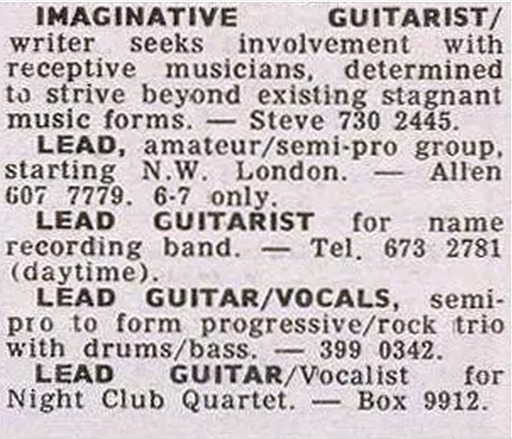 Hackett is the first Genesis member to publish a solo album, Voyage of the Acolyte, attended by Phil Collins and Mike Rutherford. Listen to the Horizons Radio special - CLICK HERE 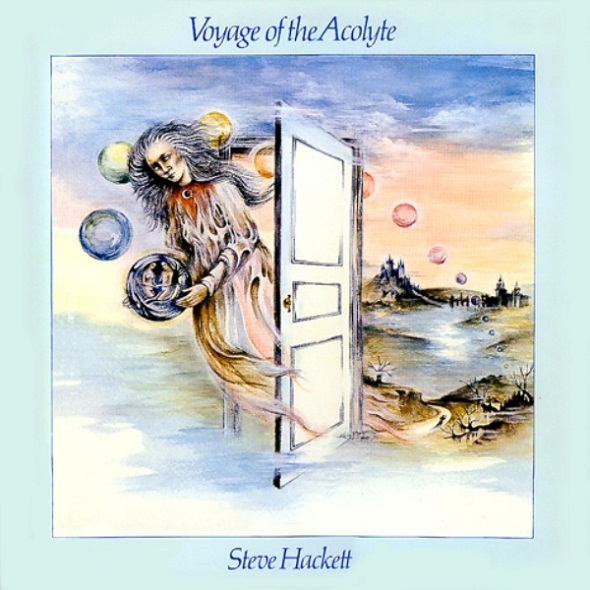 Steve announces its withdrawal from Genesis on October 8, 1977, a week before the release of the second album live of the group, Seconds Out.

On October 2, 1982 a return with Genesis, for a good purpose, on the occasion of Six of the Best, the "solidarity" reunion of Genesis - WATCH THE SPECIAL OF HORIZONS RADIO. 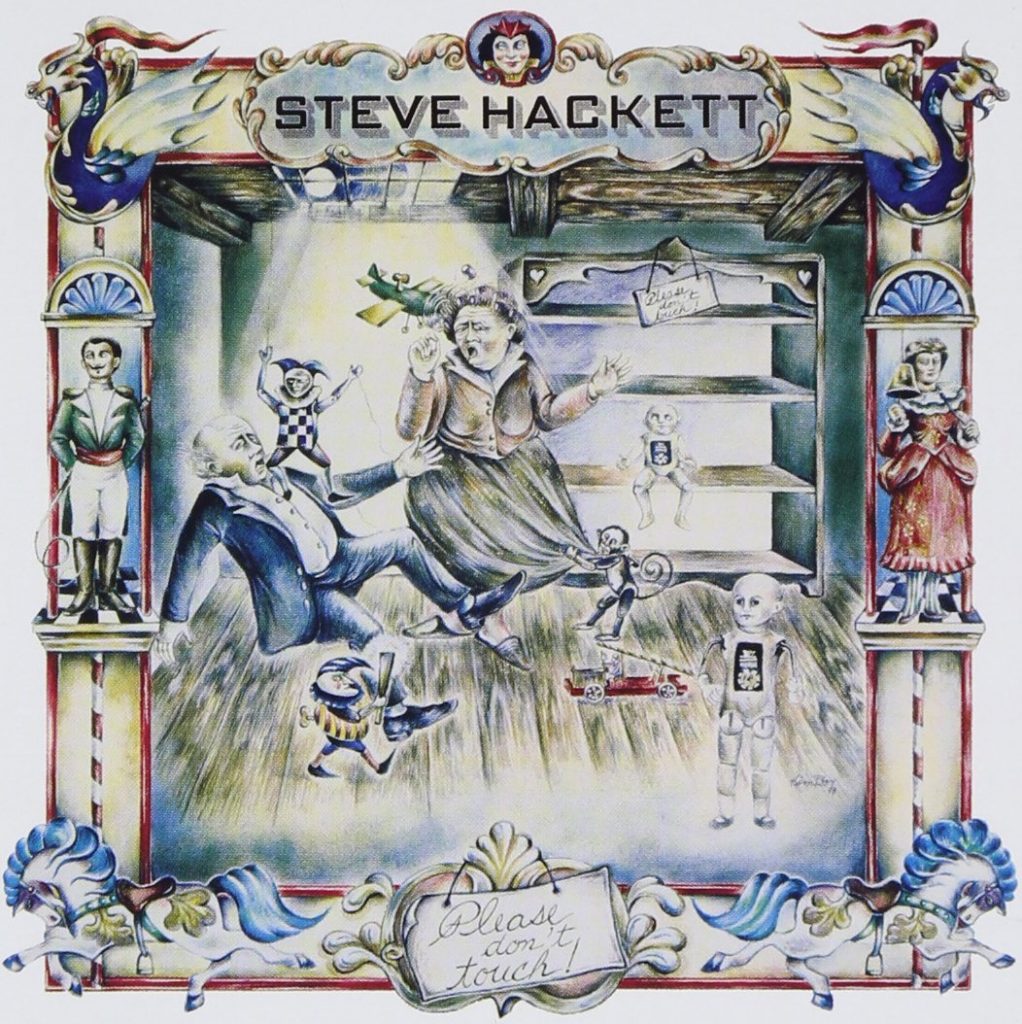 Here is the video of the entire concert recorded on the date of Bremen, Germany, two weeks later:

And here is the American concert at the Bottom Line Club, New York NY:

Cured it's Steve's album that yes placed better in the rankings (number 15 in the UK, number 169 in the USA)

He also played with icon i GTR, the supergroup founded together with Steve Howe. Here are the publications:

Coming soon a new album and tour - CLICK FOR INFO

Report an event or work you love about Steve Hackett's life to the email info@horizonsradio.it or below in the comments.

Anthony Phillips' "Slow Dance" was released 30 years ago, September 26, 1990 - LISTENMario Giammetti tells his new book “Genesis. All albums all songs "It's time for Progressive Music Awards. 5 years ago Prog God was Tony Banks (in 2014 Peter Gabriel) - the VIDEOSRichard Macphail: the book "My life with Genesis" available in Italian - BUYSteve Hackett Gives Taste of “Live At Hammersmith” - WATCH VIDEOSPeter Gabriel: his classic lives released on vinyl - INTERVIEW & PRE-ORDERPeter Gabriel: clues and admissions leading to the new album "I / O"Steve Hackett and the recording of the new album, here are all the steps - VIDEORay Wilson and the recording of the new album, here are all the stages - VIDEOPhil Collins: after “In The Air Tonight” the twins youtubers listen to “Easy Lover” - VIDEOGenesis, Peter Gabriel and Steve Hackett Support Music Workers: All InitiativesThe Last Domino? Tour: 2020 shows canceled, NEW DATES 2021 & TICKETSSteve Hackett Tour - Updates: 2020 dates CANCELED + REPROGRAMMED 2021 and 2022HR Press Review: the SUMMARY of the PROG ITALIA special on GenesisSteve Hackett: "Selling England By The Pound & Spectral Mornings: Live At Hammersmith" comes out September 25 - PRE-ORDER & VIDEOSteve Hackett: the new Djabe album "The Magic Stag" comes out on September 25th - PRE-ORDERPhil Collins: “No Jacket Required” will be available on orange vinyl on October 9th - PRE-ORDERSteve Hackett and David Minasian in new single from "The Sound Of Dreams" - LISTEN & PRE-ORDERHR Press Review: Peter Gabriel talks about the new album on UNCUT Magazine - HERE'S WHAT HE SAIDPeter Gabriel: "How sad to say goodbye to Alan Parker" - VIDEO: Peter tells the film Birdy