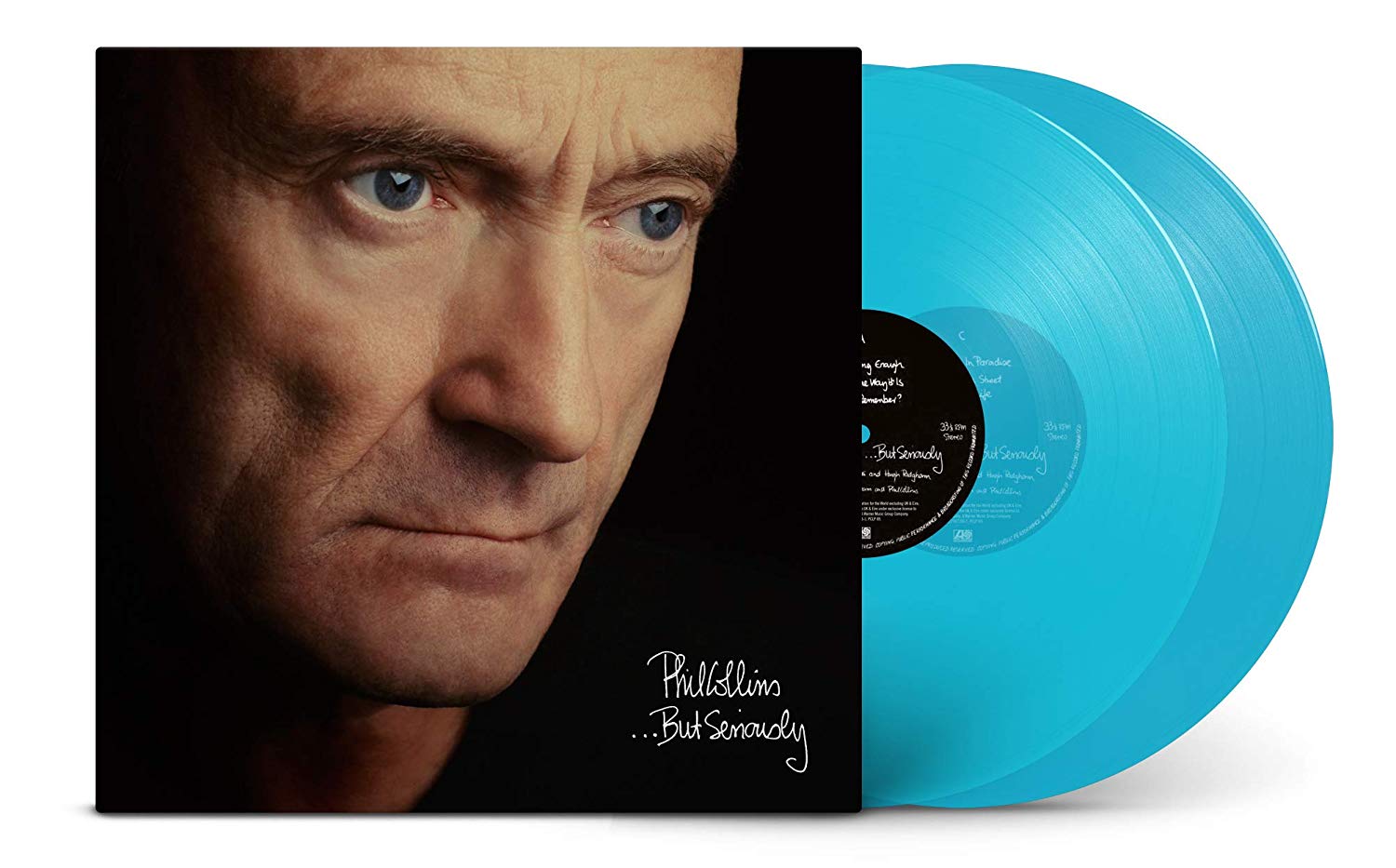 Originally released in November 1989,… But Seriously was Collins' fourth studio album, and the follow-up to his diamond-certified classic, No Jacket Required.

An international sensation, ... But Seriously topped the album charts in more than 16 countries, including in the US, where it spent four weeks at # 1. In Collins' native UK, the album spent a total of 15 weeks at # 1 and almost a year in the Top 10.

Track Listing:
Hang In Long Enough
That's Just The Way It Is
Do You Remember?
Something Happened On The Way To Heaven
C
I Wish It Would Rain Down
Another Day In Paradise
Heat On The Street
All Of My Life
Saturday Night and Sunday Morning
Father to Son
Find A Way To My Heart 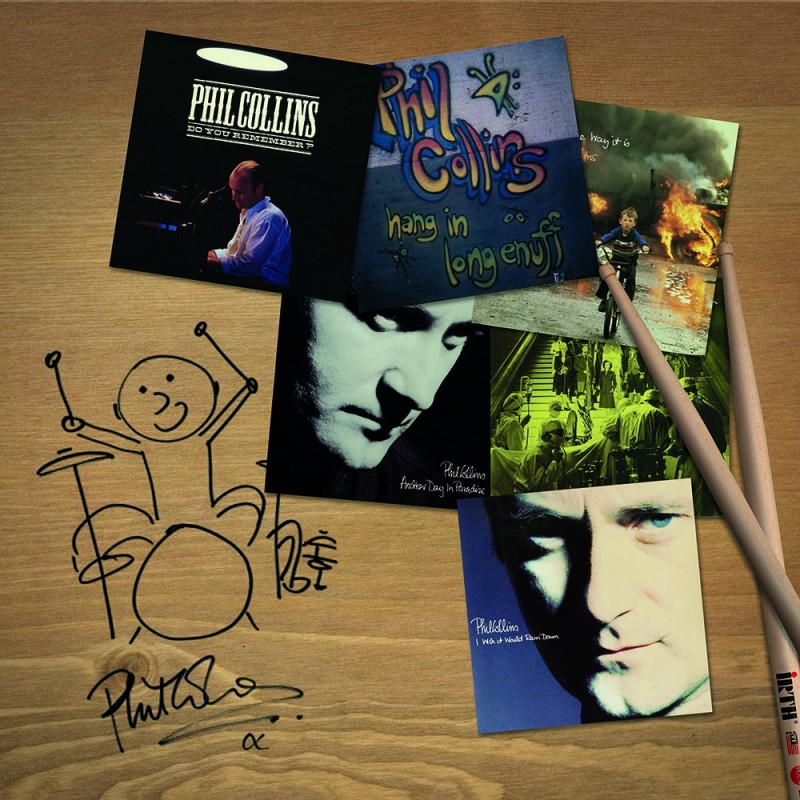 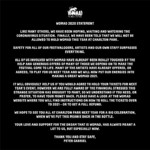 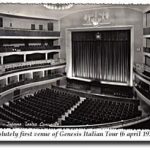 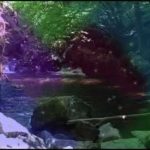 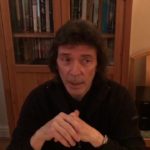 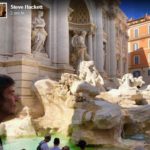 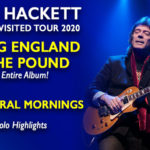 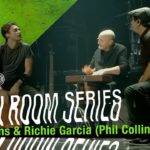 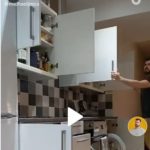 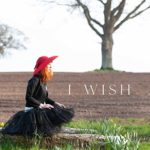 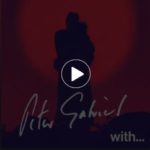 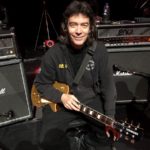