March 11, 1970 - Genesis, the Roundhouse concert sponsored by Yoko Ono. Here is the very rare video, the only appearance of Anthony Phillips:

It's a very rare Genesis video in concert at that time. It was shot at the Atomic Sunrise Festival on March 11, 1970 at the Roundhouse Club in London. The only one where Anthony Phillips appears.

Both Tony Banks and Ant have always said they remember that this concert was professionally recorded on 8 track equipment. And in fact a 2 minute live segment of Stagnation which is believed to come from this concert was later found in Phillips' archives.

In view of the fact that the Atomic Sunrise Festival was sponsored by Yoko Ono, he suggests that the original audio recording and film footage may still exist in the Apple archives.

This concert took place about a month before the band signed the new contract with Charisma and therefore it is not in their archives.

There is also a private silent color film in Super 8 mm of the concert.

This is a delicate moment for Ant, because he is about to leave Genesis.

"The stage phobia was much more than just a fear, it was terror", he says Mike Rutherford in his autobiography The Living Years.

Ant is very thin and appears destroyed, but the band does not have the time to notice what is happening in the friend's soul. It is a time when things seem to move. They just registered Trespass (will be released in the fall) and they are on tour, even if the dates are not for large numbers.

Among the many Genesis engagements in that period was the recording of the Jackson Tapes on 9 January 1970 at the BBC Studios Shepherds Bush in London. LISTEN TO THE SPECIAL OF HORIZONS RADIO. 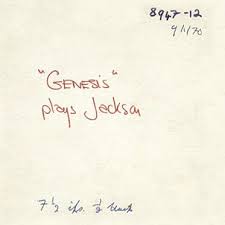 "After the recording sessions I felt like a zombie"Phillips said in 2007. He also had health problems, probably related to too much work.

"I was mentally and physically debilitated " - told Ant seven years later to Armando Gallo and reported in his book Genesis: I Know What I Like -. "We were a bunch of perfectionists. After each concert there were always long, long, long autopsies ".

The music he loves so much is becoming the cause of unhappiness for Ant and his good English education prevents him from confronting his teammates hard to try to change the dynamics of the band. "I no longer felt friends with anyone - Ant continues - I was as alienated. We were now divided into two groups that had lost their way".

Mike is the first to know Ant's intentions. Just before a concert at the Richmond Rugby Club, they retreated and the revelation arrived like a cold shower. Rutherford knows that his friend is afraid of the stage, but there was no time to deepen the speech and Ant had no longer mentioned his phobia.

The July 18 ad Haywards Heath Genesis play in front of 25 people. The journey home Mile Rutherford and Peter Gabriel do it in Pete's new car, a Hillman Imp. Together they take the situation into consideration.

"For me there was no doubt that without Ant the Genesis had no reason to exist," recalls Mike in theautobiography. Anthony seems irreplaceable, the Genesis appear to be indivisible, the urge to quit is about to take over.

Yet during the journey something different matures, the idea of ​​being able to do it even without a friend takes over. "It was about developing a new philosophy based on the assumption 'let's try and see what happens'", writes Mike. So no pause is considered to allow Anthony to gather ideas. Must go on.

Here are the Genesis that perform the unpublished "The Shepherd"live on the BBC radio program"Nightride"on April 22, 1970. Probably the oldest live Genesis recorded on a disc, the bootleg homonym:

A decision shared also by Tony Banks and that today seems right, but very painful: "It was the hardest blow we've ever received"Gabriel said to a magazine the following year and quoted in Without Frontiers: The Life and Music of Peter Gabriel by Daryl Easlea. "There would have been other departures " - reveals Mike -, "but none would have had the effect on me of leaving Ant".

The Genesis take advantage of this to make a small revolution. Phil Collins and Steve Hackett are about to join the band. 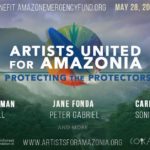 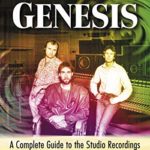 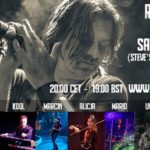 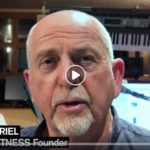 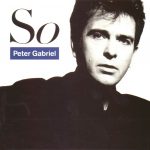 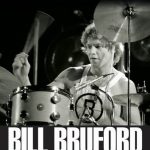 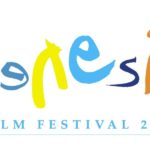 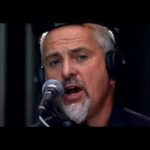 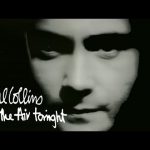 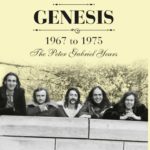 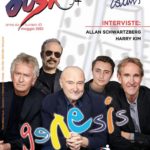