All the concerts of the Tribute Bands of Genesis & Co.

Attention: due to the movement or cancellation of concerts all over the world, check through the web, if the one you are interested in is confirmed or not.

The Musical Box and the other Genesis & Co. Tribute Bands: CANCELED or POSTPONED DATES 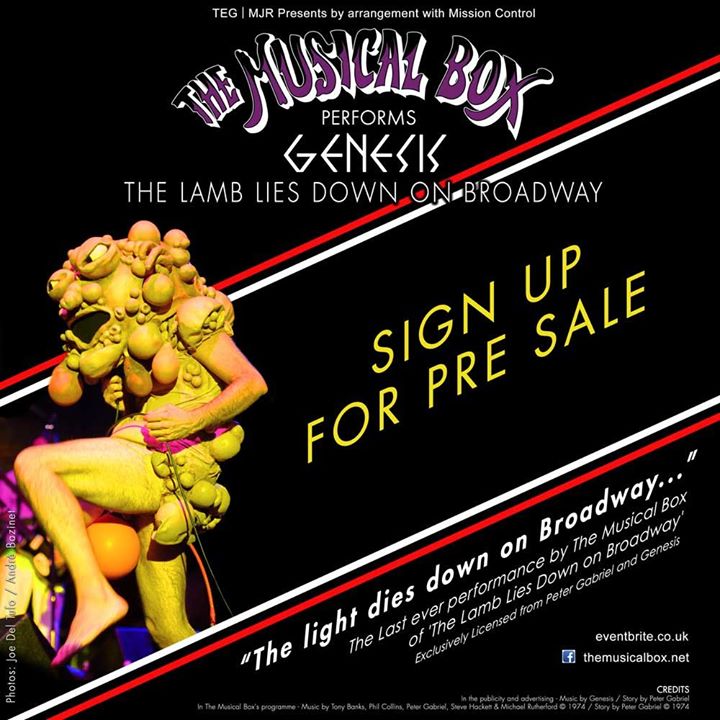 Genesis & Co. all the live appointments of the Tribute Band 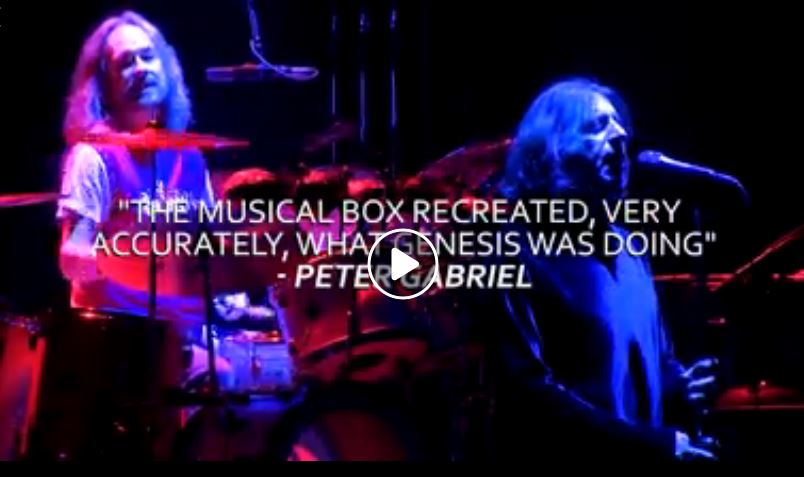 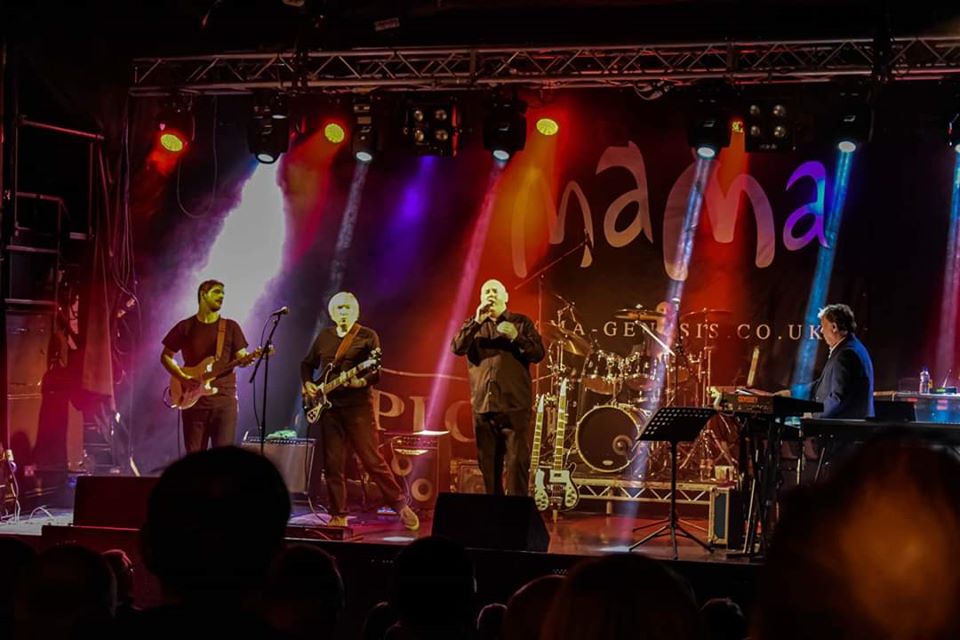 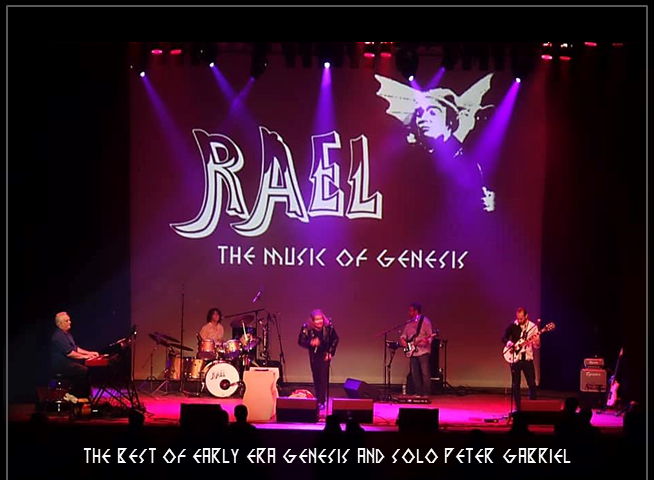 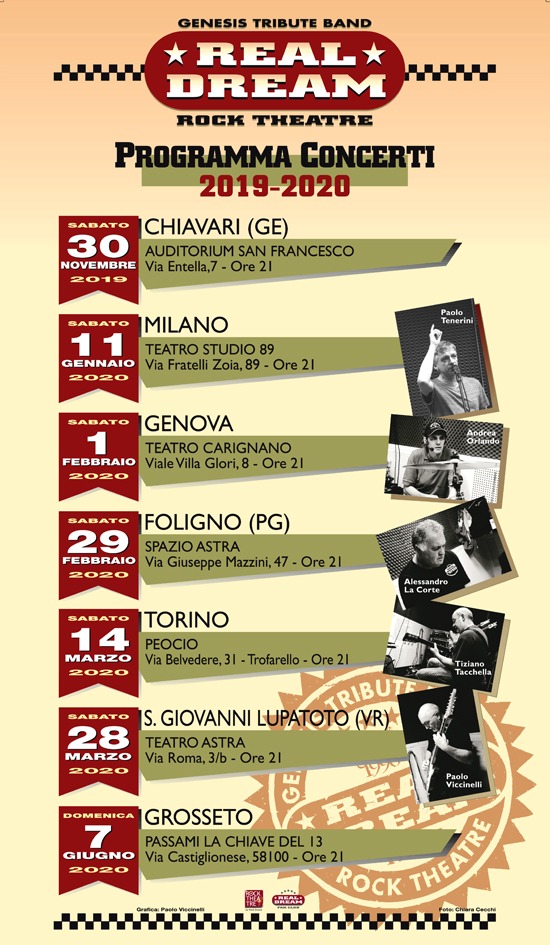 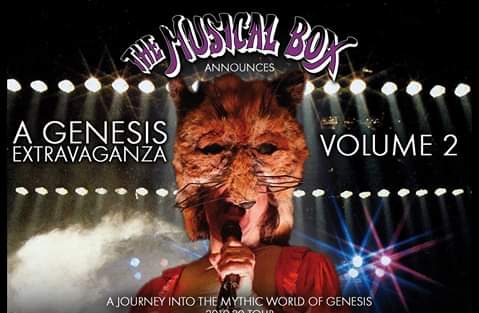 The Path of Genesis - Tour Dates

Report an event from your Tribute Band 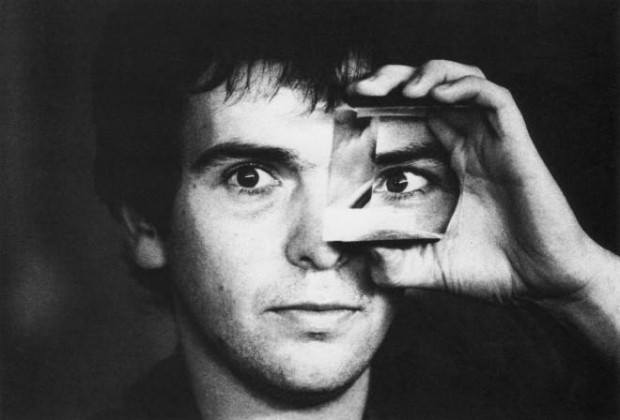